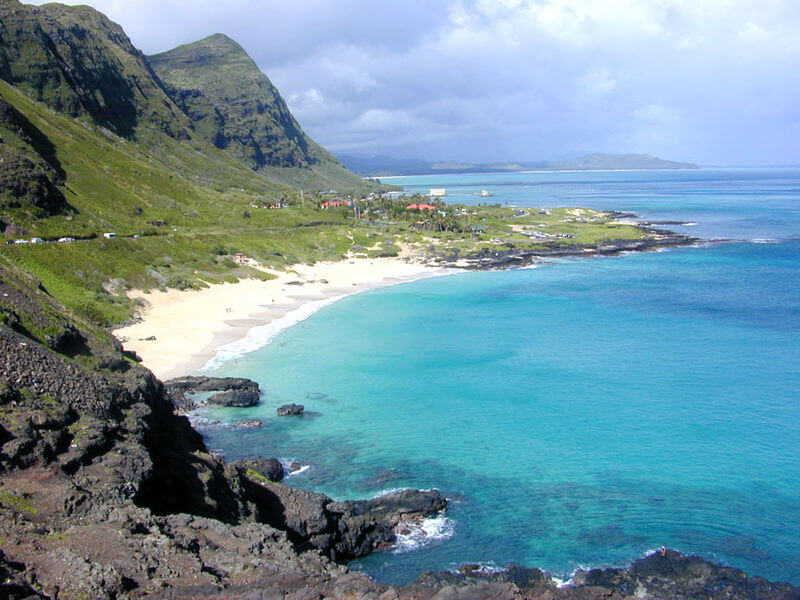 Without a doubt, Pearl Harbour tops the list of things to do in Oahu. It is the most visited attraction in the state of Hawaii. The best thing about visiting the Island of Oahu is that you can see all of her major sites in a singe day. The best way to do so efficiently is on 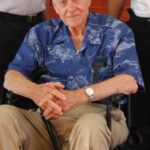